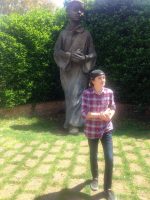 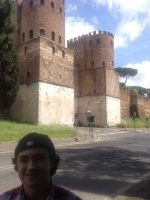 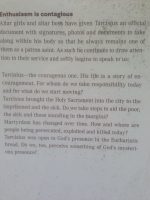 No school. Day trip to:

The catacombs of St.Callixtus are among the greatest and most important of Rome. They originated about the middle of the second century and are part of a cemeterial complex. In it were buried tens of martyrs, 16 popes and very many Christians.

They are named after the deacon Callixtus who, at the beginning of the third century, was appointed by pope Zephyrinus as the administrator of the cemetery and so the catacombs of St.Callixtus became the official cemetery of the Church of Rome.
In the open area are two small basilicas with three apses, known as the “Trichorae”. In the Eastern one were perhaps laid to rest pope Zephyrinus and the young martyr of the Eucharist, St.Tarcisius.
The underground cemetery includes several areas. The Crypts of Lucina and the area of the Popes and of St.Cecilia are the most ancient areas.